We’ve included several example apps in a GitHub repository to demonstrate both the power and simplicity of Fluid. Use these to learn and kickstart your own projects.

The Fluid Draft.js example shows how to use the Fluid Framework to take an existing project and make it collaborative. This example also demonstrates how to build an app that supports real-time updates in a rich text editor.

Try out Draft.js in the Playground. 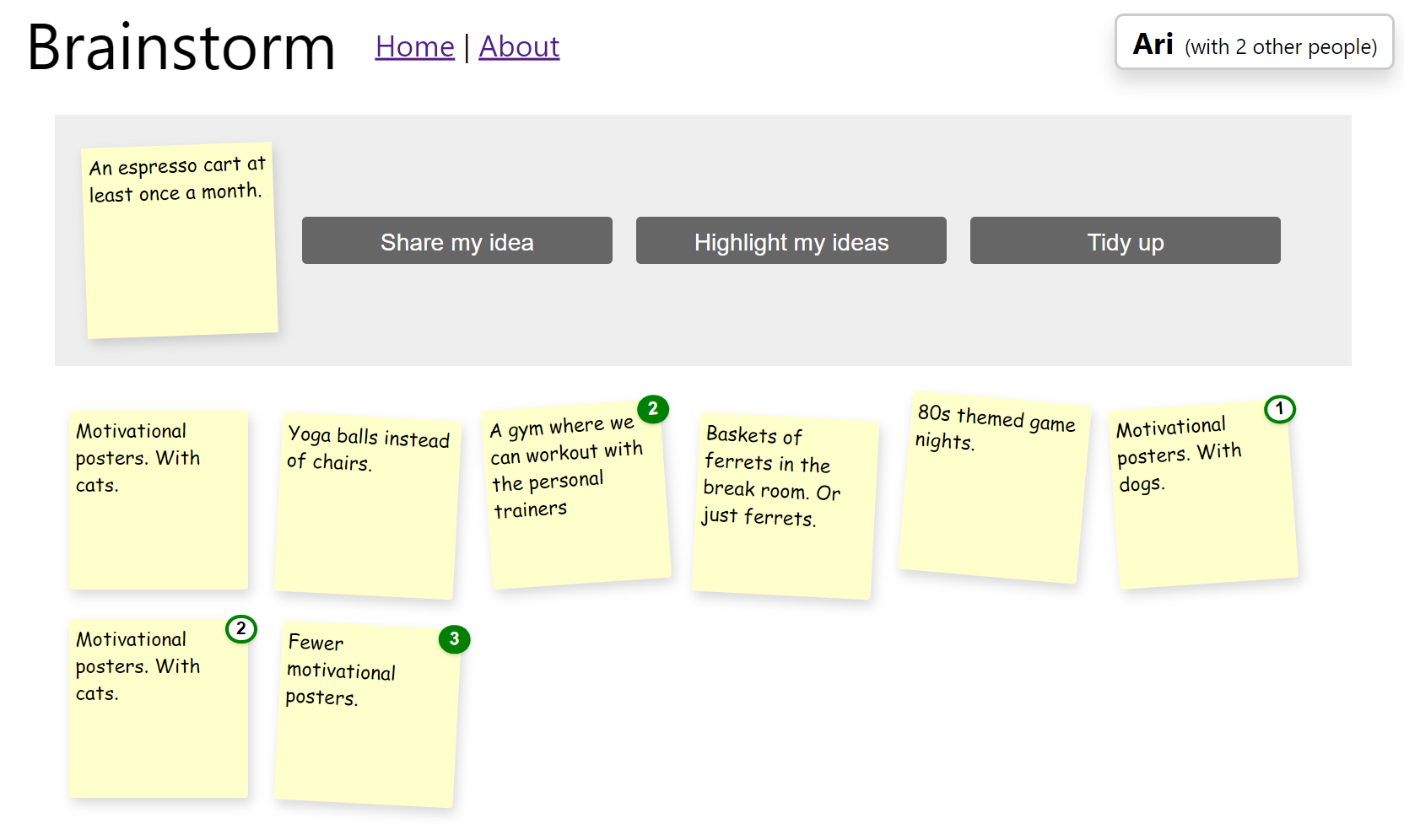 The sticky notes brainstorming app shows how simple experiences become compelling when you make them collaborative. This example uses distributed maps (Shared Maps) to update the state of sticky notes as well as keep track of who added which ideas and who voted for those ideas.

Try out Brainstorm in the Playground. 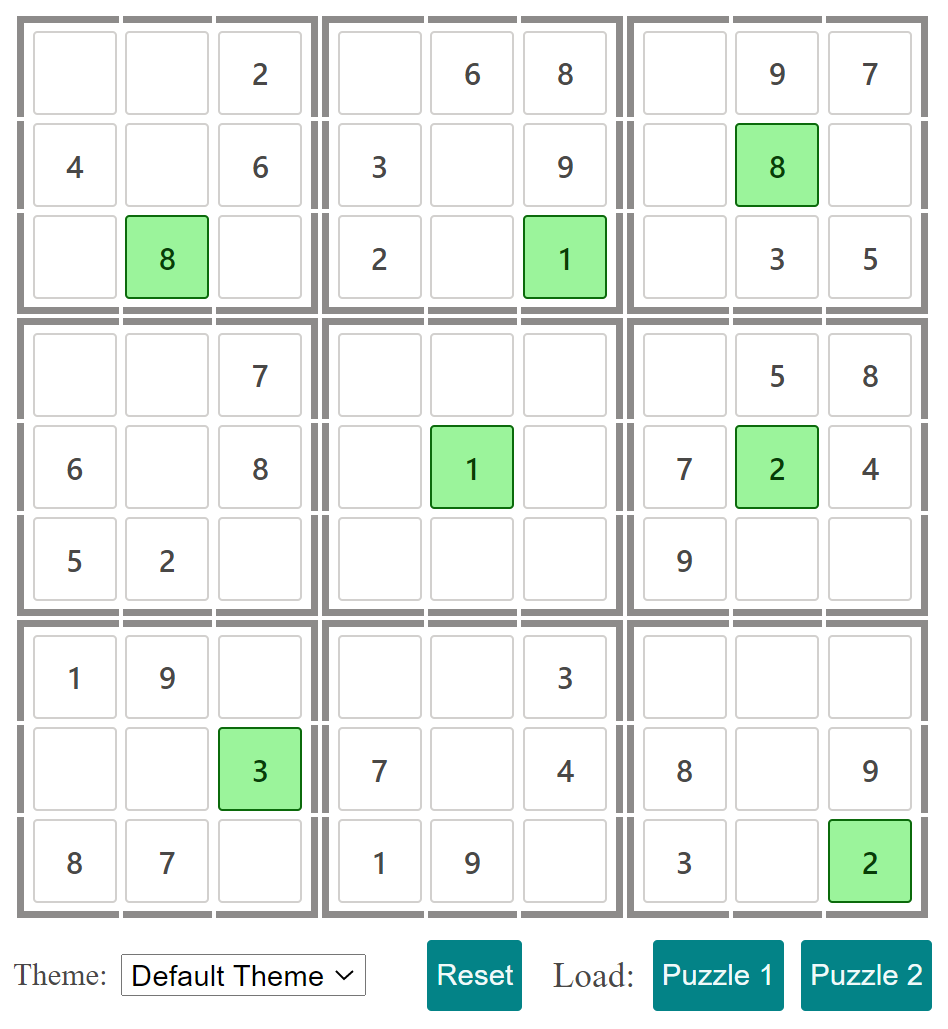 The Sudoku example demonstrates how to build a collaborative game. This example includes key features like presence.

Try out Sudoku in the Playground.